Sonia Gandhi, the fountain head of rampant corruption in India, for the past three decades has cultivated & planted agents, not only in the government, but in political parties, NGOs, Private Sector etc.

Obviously most of them are from Congress and their names are well known in the public domain. This blog is an attempt to bring out the non-Congress hidden agents or moles of Sonia, cultivated for the past 15 years.

As our Nation is facing a crucial election Parliament on April-May 2014, We are a small group of Indian Nationals spread across the globe feel these dubious persons should be exposed before the Indians. We have to identify them and should not be fools again like what happened to NDA’s first Government, where several moles of Sonia Gandhi infiltrated & continue to create serious damage.

The BJP, with Narendra Modi as the Prime Ministerial candidate is on his way to take over the mantle of the Government & is all set to emerge as the arch enemy of Sonia. Frustrated Sonia Gandhi, is all out to do her dirty tricks through her hidden Agents to collapse Narendra Bhai’s chances of becoming Prime Minister of India.

Who are these hidden Agents of Sonia Gandhi? This list, as well as info on hidden agents will be updated frequently as and when we get inputs. Readers are welcome to provide inputs. You can tweet us your views to the handle @soniasagents

We will be naming them, one by one, in blog posts below

Comments are welcome, but they will be moderated to keep the discourse in focus 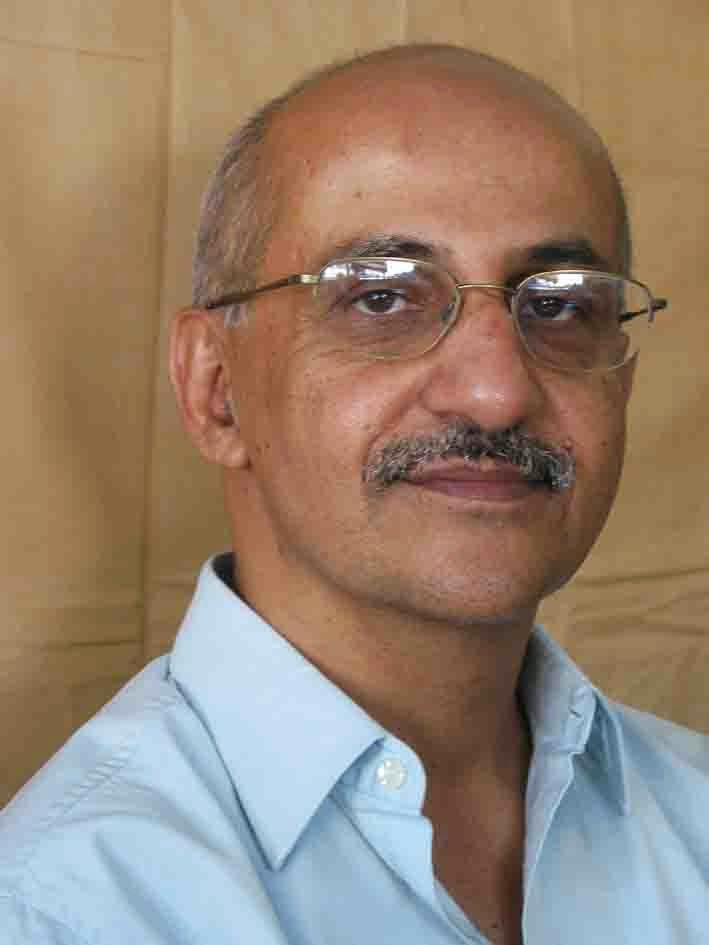 Harsh Mander is a former IAS officer and was coterie in Sonia Gandhi’s kitchen cabinet called National Advisory Council. Sonia used his services to malign Narendra Modi on Gujarat riots of 2002. This liar & 3rd rate fraud, lied that he “quit” because of 2002 riots, but never did. He in fact just took “voluntary retirement” but used the euphoria & media to call it as “quitting”.

He wrote an op-ed in Times of India, post Godhra riots, which the Press Council of India called LIES & reprimanded him by stating “guilty of spreading false rumours about alleged Hindu atrocities” in his column 'Hindustan Hamara' dated 20/03/2002, Times of India. The decision was pronounced on 30/06/2003 vide decision reference 14/106/02-03.

This agent of Sonia, is her favourite. He was on Sonia NAC & the convener of the drafting committee for the “Prevention of Communal and targeted violence” bill. In his other roles, he does his madam’s bidding to collect and coordinate money from abroad and distribute to anti-Modi field level operators like Teesta Setalvad. Like Aruna Roy, Harsh Mander too, is involved in controlling Government’s policy decisions and bagging contracts for Corporates and Multi-National companies. He also runs the team that does extortion activity on behalf of Sonia Gandhi. Their modus operandi : First Aruna Roy and Harsh Mander would organise protests through NGO’s against Multi Nationals or Nuclear projects entry into India. These companies then pay ”consulting fees” which are routed to Sonia Gandhi later, these protests by NGOs fizzle out or vanish without trace.

For their handi-work Sonia Gandhi presented the Rajiv Gandhi National Sadbhavana award to Teesta Setalvad and Harsh Mander of ActionAid in a function attended by Justice A.M. Ahmadi (the in”famous” judge who let Union Carbide off the hook). Birds of a feather flock together. To learn more on ActionAid, please read this & this. This anti-national has also been a front to an organisation called “Justice Foundation Kashmir Centre” which had tied with none other than Ghulam Nabi Fai. If there’s one organisation that has harmed India in the recent years, it’s the NAC, headed by the Mafiosi Antonia Maino. Just look at its member when it was revived by her. His other major assignment is to instigate minorities, by writing articles that portray them to be in danger & justice must be sought. Of course, the media is helping further this “secular” cause of his. We should be on the watch out for elements like Harsh Mander.
Posted by Sonias Agents at 10:21 AM